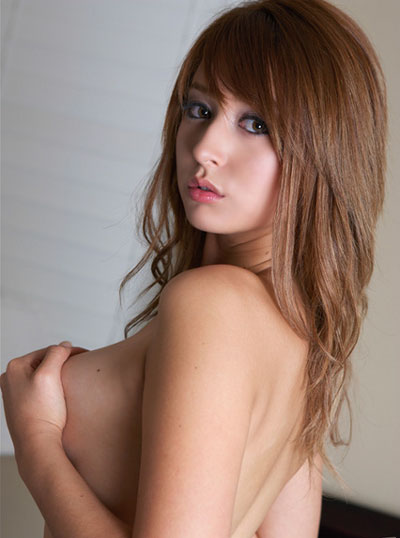 Why choose to live in Thailand?

Is Thailand's Songkran Water Festival Out of Contr...

Why Most Thai Girls Are Fat!