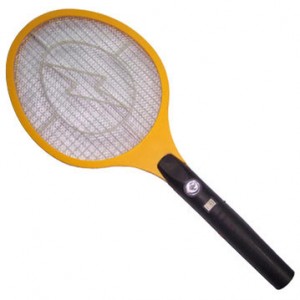 How to Cash an International Check in Thailand

How to Cash an International Check in Thailand