We don't have a sex business, we have a service business 5:40

The Mayor also talks about current projects in Pattaya including a high speed train from the Suwannaphum airport in Bangkok. When asked about the high speed train project and how long it would take from the airport he says it wouldn't be more than an hour. Don't think that's high speed though, I was in a cab that took a bit less than that! But then again the cab was going mach 5.

So hope you find the interview as interesting and hilarious at the same time as I did.

The whole show is shown over four videos, in other videos you get to see the Mayor's house, down by walking street, driving himself around without a bodyguard. 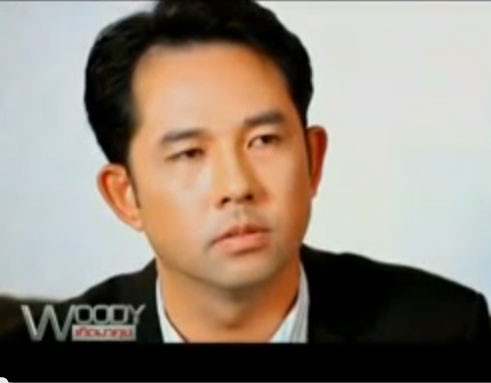 The Mayor of Pattaya

Chris founded LivingThai.org in 2011 and has received over 3 million visitors. He has lived here for over 10 years and speaks reads and writes very good Thai.
View all posts by Chris →
How to get a Thai ED Visa in Vientiane Laos
City Girls vs Country Girls in Thailand

3 Responses to Candid Interview With The Mayor of Pattaya